a mind-tangling puzzle game where the longest dragon wins!

Hexdragon is a hexagonal tile-based strategy game about building dragons for 1 - 4 players.

Utilising a very well known connection mechanic, we set out to create a strategy game for everyone. Adding the star token as a unique twist + a handful of clever tweaks to make it an awesome experience. 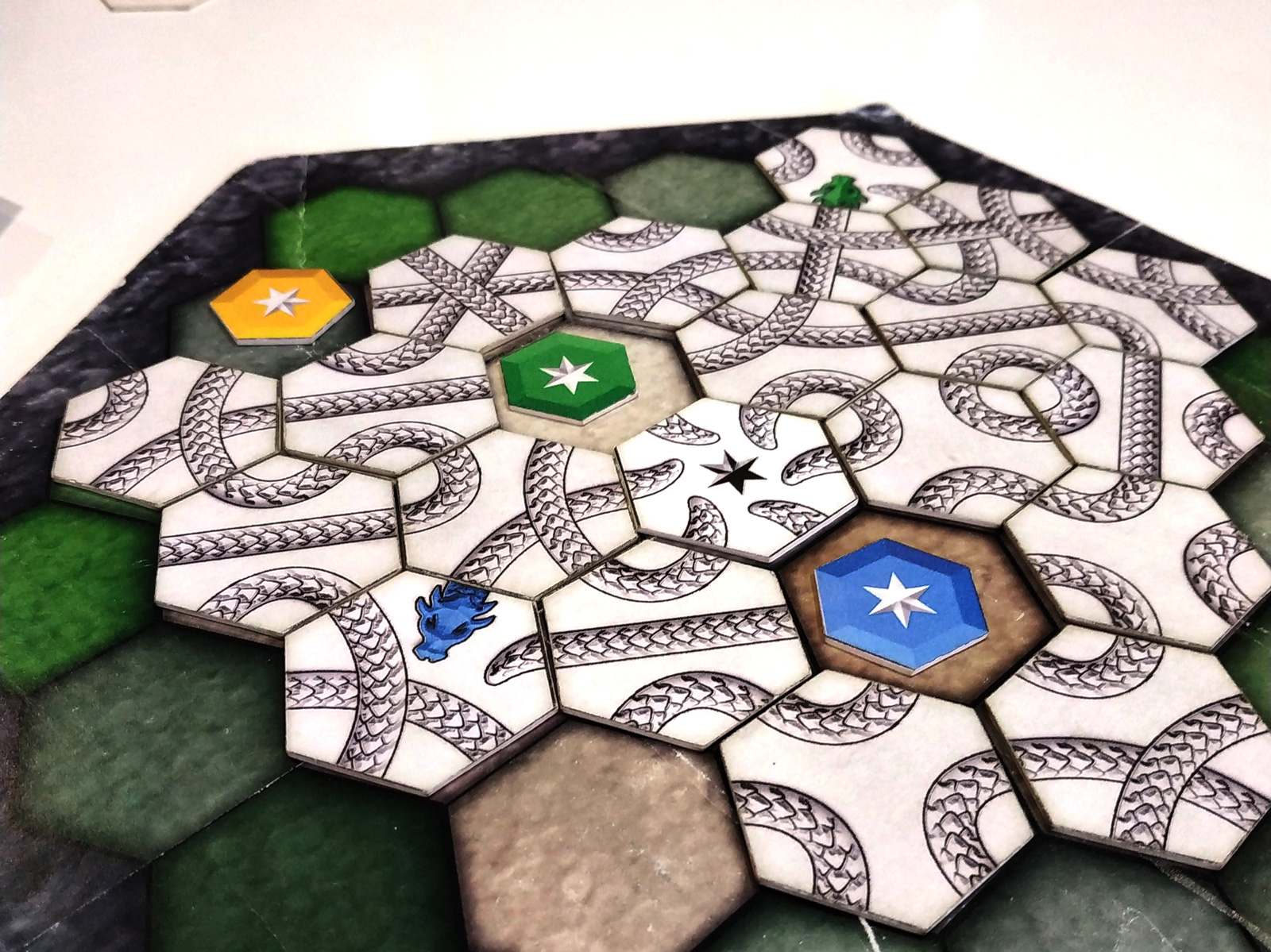 A few key features make HexDragon way more fun than what you see on the first glance:

The tails only come from the start tile and the heads themselves, so there are no golden pieces to throw off the strategic balance. This also compliments the clean design and very moderate number of components.

Every player has a single opportunity to reserve a place ahead of time. This splits the plane of options into more dimensions of strategy and provides a fresh edge to otherwise ordinary game. 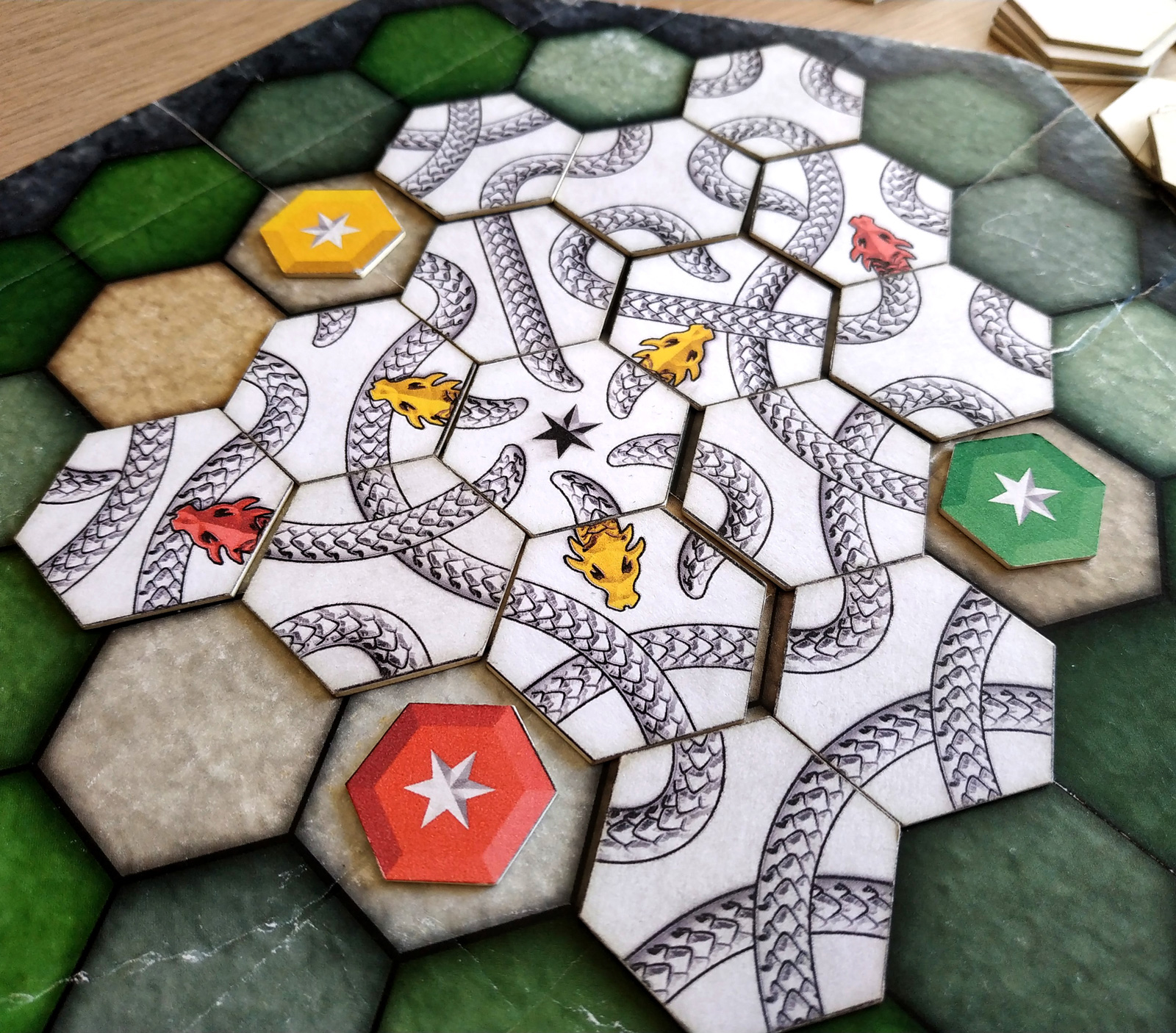 We carefully tested Hexdragon with over 100 players, and did some maths. You know how in games the best cards are often the rarest? We did the exact opposite - the distribution of the connecting pieces is shifted, so that the most useful are also the most abundant. In this particular design, it makes the game much more enjoyable.
Plus, since there is a very countable number of certain pieces, perceptive (and counting) players can gain an advantage.

Hexdragon provides a completely different feeling not only with each kind of player you play with, but also with different number of players:

The 2-player variant can be also player on half-sized board, for a quick and engaging filler or as an intro game for beginners. 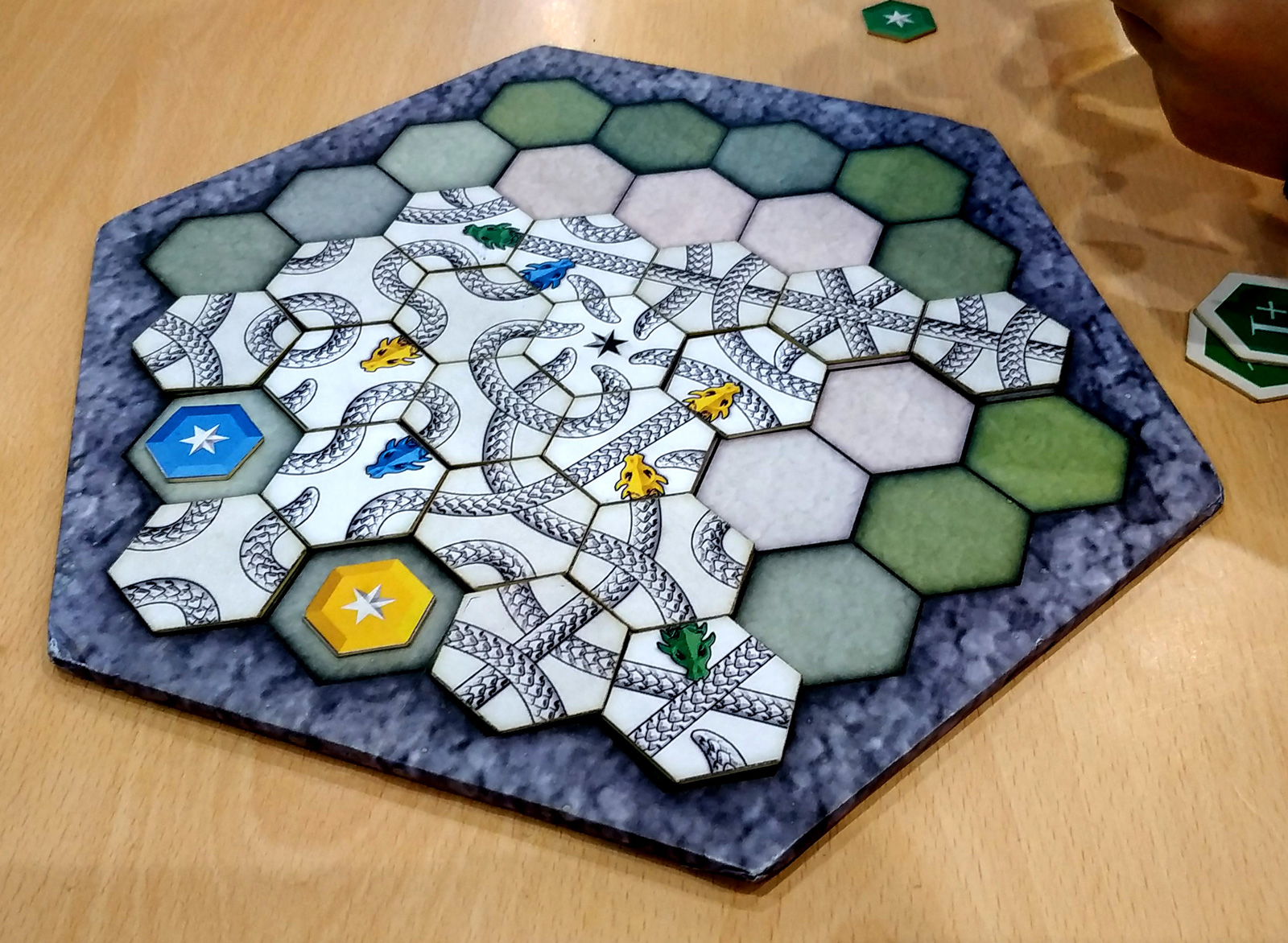 Hexdragon has undergone 3 years of testing (including some greatly enriching public tests at SPIEL Essen, UK Games EXPO and some local gaming conventions), been in hands of ~100 players between ages 7 and 70 and now it is looking for its publisher.

We went through the process with my first game Kombo Afrika, now being published by Hub Games. I believe HexDragon to be another step up, which is why I am now offering the final part of its journey to pubishers.

We already prepared a virtual version of HexDragon as a Tabletop Simulator mod, available at Steam Workshop. If you want to try HexDragon on a free platform, we also play on Screentop.gg - just contact Nero or join our discord.

Going through the brief rules is recommended. For a visual summary, take the Sales sheet.

For more details or questions contact me at nero@nerogames.sk. 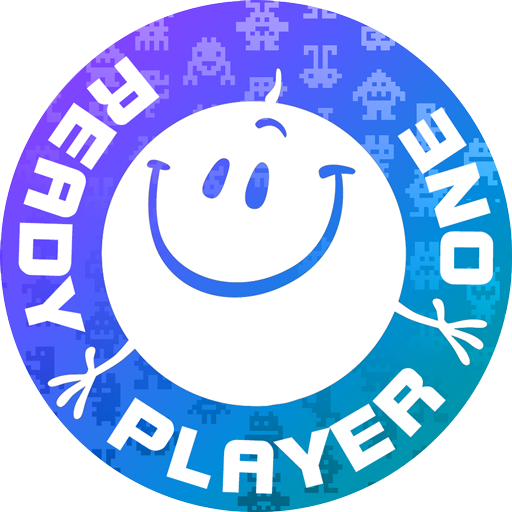